Prevention needs to be given greater role in reducing cancer burden

Posted on Monday 17th July 2017 Categories: News No comments yet 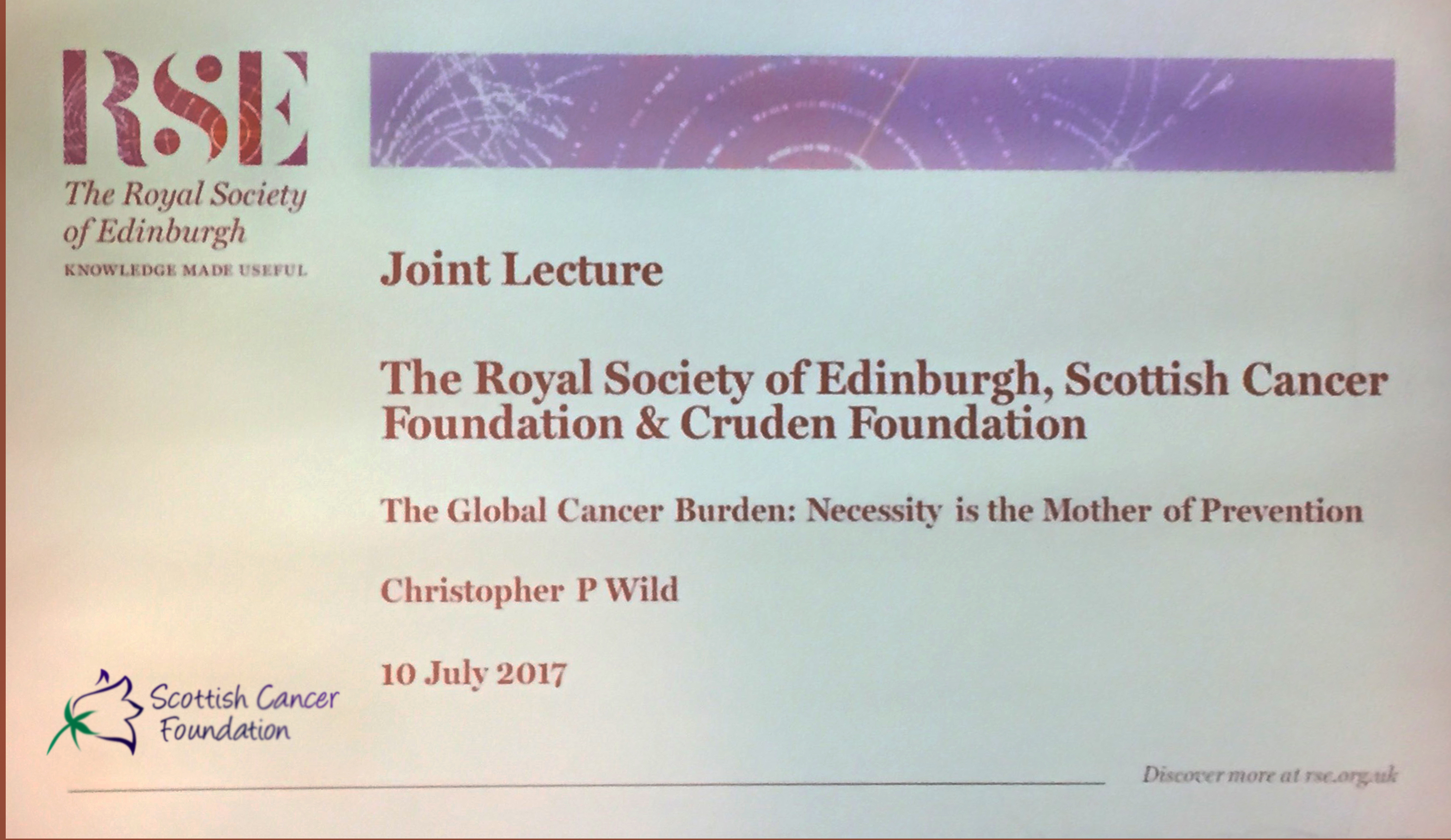 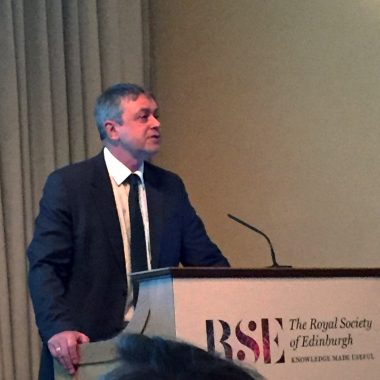 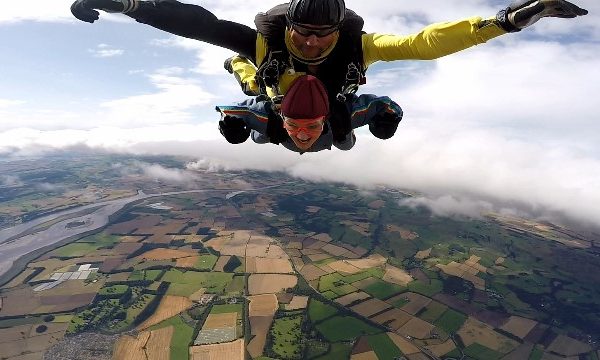 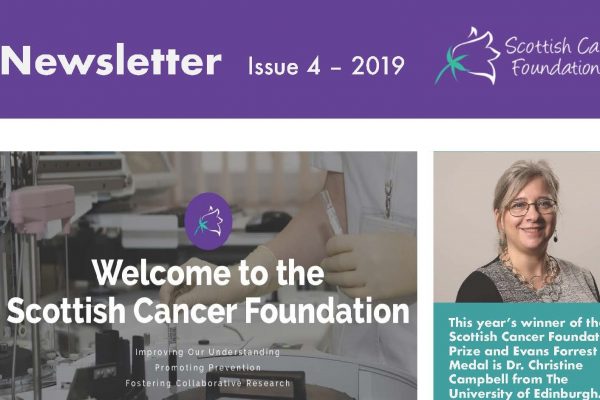