Posted on Tuesday 3rd December 2019 Categories: News No comments yet 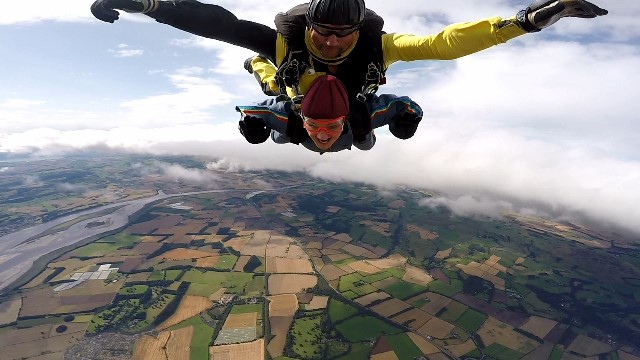 When Elma Nicoll jumped out of a plane thousands of feet over Perthshire, the Scottish Cancer Foundation earned almost £27 for every 100 feet she dropped.

Elma was fulfilling a lifelong ambition to take part in a skydive and, in the process, honoured the memory of her father and mother-in-law who had both been treated for cancer.

Months of fundraising among family and friends paid off spectacularly when she raised £2695 to support the work of the Scottish Cancer Foundation.

“I wanted to do a jump to support a cancer charity but not one of the big ones which get lots of help already,” said Elma. “My dad was treated for bowel cancer at Ninewells and the local links with the Scottish Cancer Foundation meant it was something close to my heart.”

She raised the money through an online fundraising page, made direct contact with as many people as she could, and enlisted the help of two pubs in her hometown of Kirriemuir – the Gairie Inn and the Attic Club – which were happy to take sponsorship forms to help the fundraising effort.

“My first target was £750 and my daughter told me not to be too disappointed if I didn’t achieve that but thanks to the generosity of everyone who helped, we far exceeded that,” said Elma.

She took part in a tandem skydive at Errol airfield near Perth in September, organised through the Paragon Skydiving Club which is based at the airfield. A tandem dive involves jumping with an instructor who deploys the parachute after free-falling for about 30 seconds.

The money will be used by the Scottish Cancer Foundation to support its work in improving the understanding and treatment of cancer across Scotland. It also works to promote prevention and to nurture collaborative research.

The charity’s Chairman, Professor Bob Steele said: “We are enormously grateful to Elma for helping our work. This was a magnificent fundraising achievement and we want to extend a big thank you to everyone who participated.” 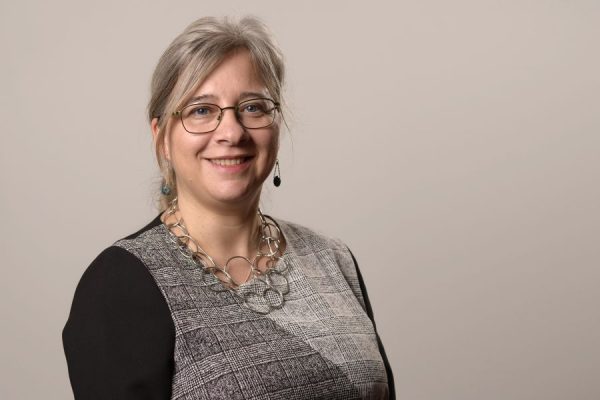 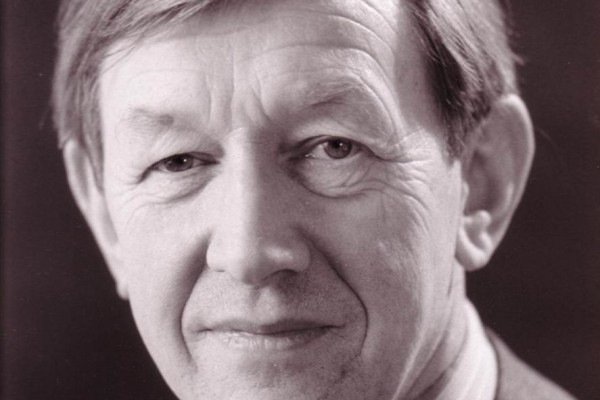