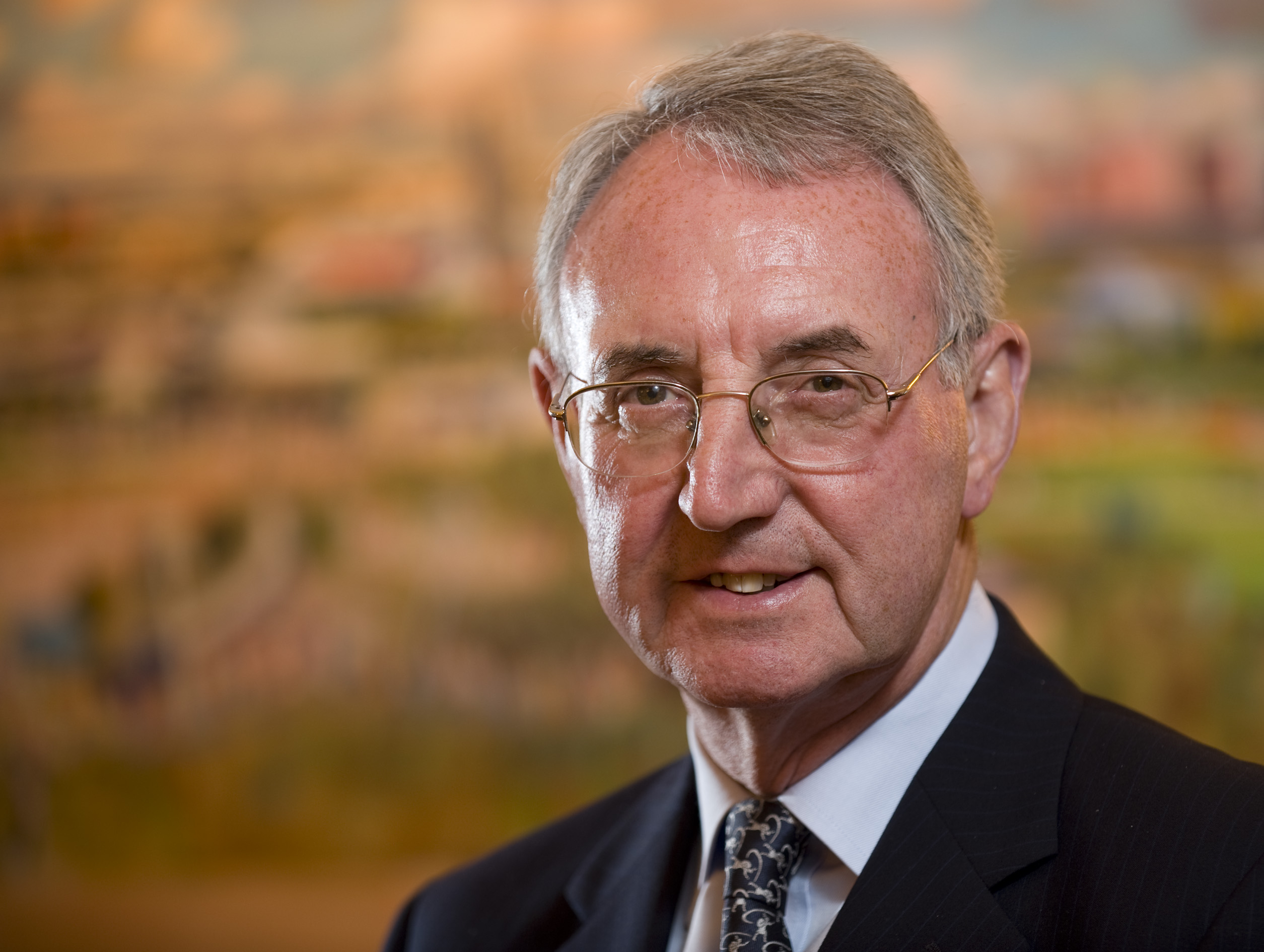 He was appointed Senior Partner of the Scottish practice of KPMG in 1992. He served on the Board of KPMG Latin America from 1995 to 1999. He retired as a partner in 1999 and was a consultant to the firm for two years. He was President of ICAS in 1997/98.

He recently retired as Chairman of Macfarlane Group PLC, having recently chaired the Court of Strathclyde University and been a non-executive director of Royal Bank of Scotland and Beatson Cancer Research Institute.

As well as being immediate past Treasurer of the Scottish Cancer Foundation, he is also a non-executive director of North American Income Trust.  He is Deputy Lieutenant of Renfrewshire.