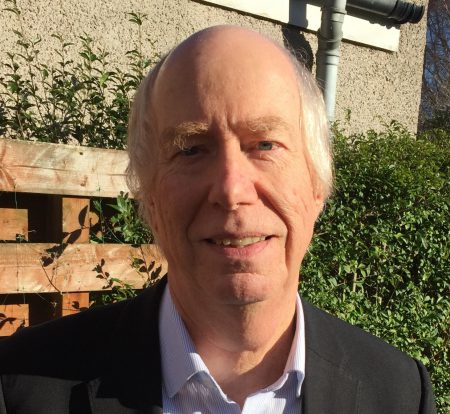 Malcolm Chisholm, a former English teacher, began his parliamentary career in 1992 when he was elected as MP for North Edinburgh and Leith. He was Labour’s Scottish health spokesperson in opposition and was Scottish minister for local government, housing and transport. In 1999 Mr Chisholm gave up his seat at Westminster to serve in the Scottish Parliament. He was appointed deputy health minister in 2000 and promoted to the position of health minister in 2001.He served for three years as health minister and two as minister for communities before returning to the backbenches. He was convenor of several cross party groups including the Cross Party group on Cancer for several years. Mr Chisholm retired from the Scottish Parliament in 2016.

Mr Chisholm is married with two sons, a daughter and four young grandchildren. In retirement from politics he remains active in local projects in North Edinburgh and Leith and sits on several boards. He spends a good deal of time on childcare of his grandchildren but also pursues various interests in literature, science and languages, most recently Spanish.