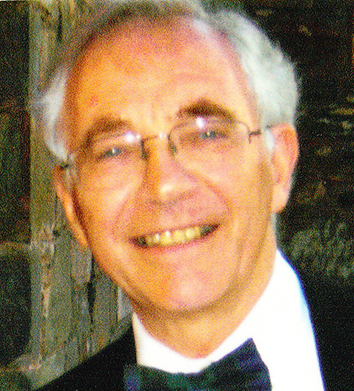 Professor Michael Steel was the Assistant Director of the MRC Human Genetics Unit in Edinburgh between 1973 and 1993 and Professor in Medical Science, University of St Andrews Medical School, between 1994 and 2004.

His main research interests include the role of EB virus and immunological mechanisms in infectious mononucleosis and Burkitt’s Lymphoma. He is also interested in the pathogenesis of HIV AIDS and genetic factors in common human cancers. He was a member of the UK Gene Therapy Advisory Committee from 1993-1999, a Member of the International Board of the Lancet between 1990 and 1998 and a Board Member of Medical Research Scotland from 2003 – 2008.