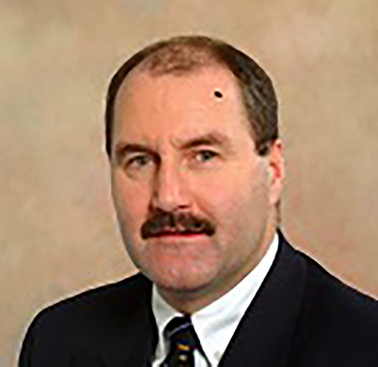 Professor James Garden is Professorial Fellow, Director of Edinburgh Surgery Online and Dean International, Global Community at the University of Edinburgh.  He has retired from clinical practice and as the Regius Professor of Clinical Surgery, He graduated from the University of Edinburgh (1977) and trained in Glasgow, Edinburgh and Paris in hepatobiliary, pancreatic and liver transplantation surgery.  As a specialist hepatobiliary and pancreatic surgeon for over 30 years at the Royal Infirmary, Edinburgh, he had a particular interest in the management of benign and malignant disease of the liver and bile ducts.