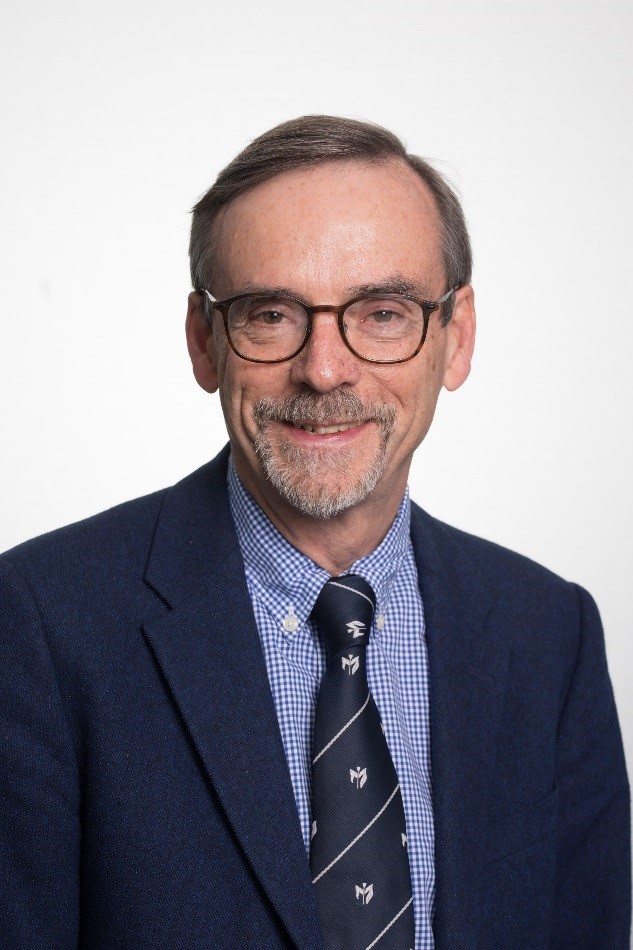 Professor Robert Steele was appointed Professor of Surgical Oncology at the University of Dundee in 1996 and as Professor of Surgery in 2003. His main interests are the treatment of and screening for colorectal cancer. Having led the UK demonstration pilot that was used to inform the decision to introduce national colorectal cancer screening programmes throughout the United Kingdom, he is at present the Clinical Director of the Scottish Bowel Screening Programme.

He is currently Editor of “The Surgeon”, co-founder and co-director of the Scottish Cancer Prevention Network and Chair of the Board of Directors of the Scottish Cancer Foundation. In 2016, he was appointed as Independent Chair of the UK National Screening Committee. In 2017 he was awarded an Honorary Membership of the Faculty of Public Health and was elected to the Fellowship of the Royal Society of Edinburgh. In 2018 he was elected to Fellowship of the Academy of Medical Sciences and was awarded a CBE in the Queen’s Birthday Honours List.