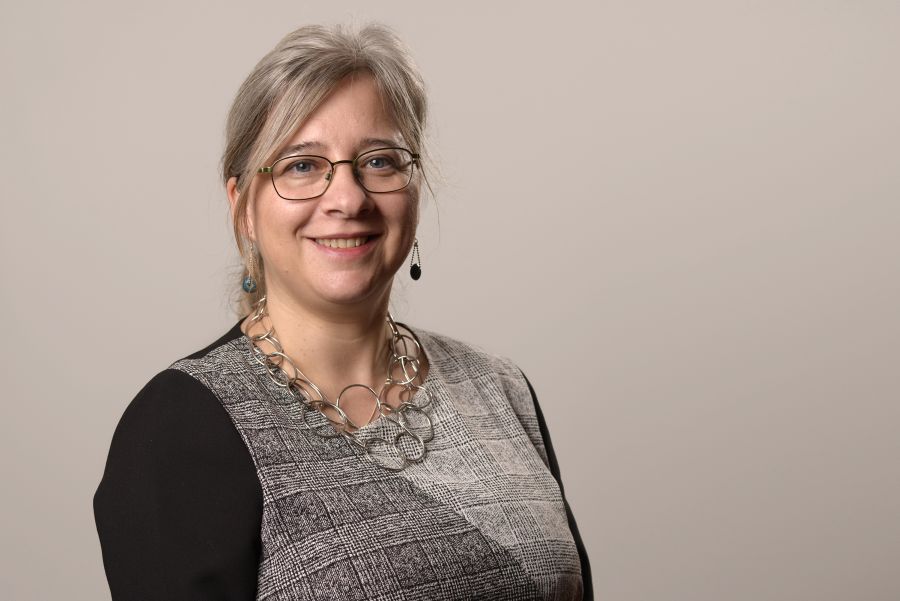 A Scots researcher whose work on cancer screening has helped to save lives around the world is this year’s winner of the Scottish Cancer Foundation prize which recognises excellence in cancer care and prevention.

Dr Christine Campbell, of the University of Edinburgh’s Usher Institute, has led a series of research studies which have improved the understanding and effectiveness of screening programmes both in the UK and overseas. She plans to use the £10,000 prize money to work with practice nurses across Scotland to identify ways to improve the understanding and uptake of cervical screening among younger women and those living in disadvantaged areas.

In addition to evaluating the effectiveness of cancer screening programmes, Dr Campbell’s work has sought to understand the factors that can improve participation in screening and help to identify the disease at its earliest, treatable stage. While much cancer research is focussed on the laboratory or at the bedside, her research has been concentrated within primary care (general practice and community services.)  She has held a number of leadership roles including chairing a primary care screening group of the UK National Cancer Research Institute.

While most of her work has been in the UK, Dr Campbell has been actively involved in supporting the development of a cervical screening programme in Malawi. She has also supervised cancer screening projects in China, Nigeria and Nepal.

The Chairman of the Scottish Cancer Foundation, Professor Bob Steele, said: “The successful development of bowel and cervical cancer screening programmes in Scotland and elsewhere owes much to the contribution made by Dr Campbell. She is a very worthy winner of our annual prize which was set up to recognise excellence in reducing the burden of cancer in Scotland.”

Dr Campbell said: “I’m honoured to receive this year’s Scottish Cancer Foundation prize, and I thank my research colleagues and students past and present whose work contributed to this award. Understanding and addressing the concerns and fears of those invited to take part in cancer screening can help to reduce deaths from bowel and cervical cancers in Scotland. The prize money will be used to further support the role of primary care nurses in their vital work.”