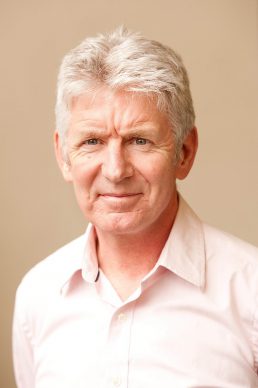 Bryan Christie is an experienced media consultant and an award winning health writer. A former health correspondent of the Scotsman Newspaper, he has written for many of the UK’s leading newspapers and also contributes regularly to the news section of the British Medical Journal. His work has featured in publications as diverse as the Encyclopaedia Britannica, the Radio Times, the Sunday Times and the Daily Record and he has also helped to edit a European Textbook of Family Medicine, funded by the European Parliament.

He has provided media support and editorial services to a number of NHS organisations in Scotland including the Scottish Government Health Department.