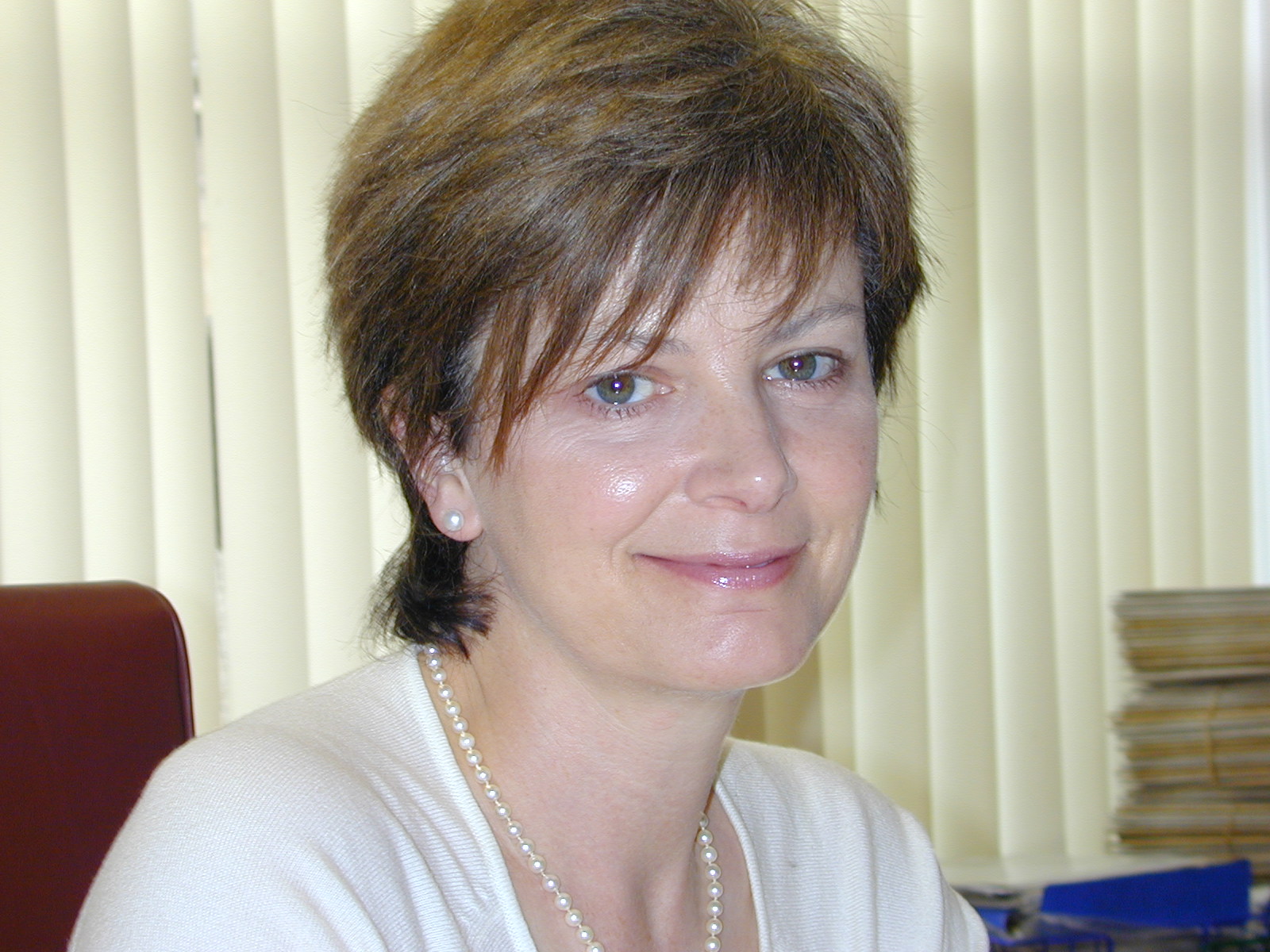 A graduate of Glasgow University (1979), Dr Dobson entered radiology after obtaining the MRCP (UK) in 1982.  In 1987, she was appointed as Consultant Radiologist to the Western Infirmary, Glasgow with the responsibility of setting up the first NHS funded screening facility in Scotland, working closely with Professor David George.

Initially responsible for the screening of the eligible population of half of Greater Glasgow, Dr Dobson developed the service over a period of 4 years to take on the administration of the screening of half of the Scottish population – this now requires the overseeing of the screening of approximately 80,000 women per annum – the largest screening centre in the UK.  The team lead by Dr Hilary Dobson is now responsible for leading provision of radiology support to 5 busy symptomatic breast units in the Greater Glasgow area and the combined screening and sympromatic service diagnoses, approximately 1,000 annually.

In addition to her clinical responsibilities, Dr Dobson is Medical Advisor for Quality Assurance for the Scottish Breast Screening Programme and a member of the National Advisory Group for screening in Scotland.  Her main areas of research relate to image guided biopsy and more recently digital imaging.  Dr Dobson was Clinical Lead of the WoSCAN Breast Network from December 2008 until August 2011.  In July she was appoiinted successor to Dr Bob Masterton as Regional Lead Cancer Clinician for WoSCAN, and, in this capacity, she is a member of the Detect Cancer Early Programme Board.  As of 1st May 2012, she took up the post of Chair, National Cancer Quality Steering Group.